Home About Us Reconciliation Plan

Home About Us Reconciliation Plan 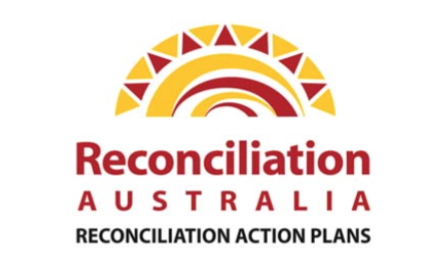 Anglicare acknowledges Aboriginal Australians as the First People and traditional Custodians of this land. It acknowledges the injustices experienced by Aboriginal and Torres Strait Islander people as a result of colonisation, by the Government and the Church. It also recognises the continued inequalities experienced by Australia’s first people on all of the socio economic life indicators.

Anglicare will work in partnership with Aboriginal people in ways that

It is a target of our Reconciliation Action Plan to develop a directory of Indigenous Services in our regions. Below are the directories for South Coast and Western NSW regions. 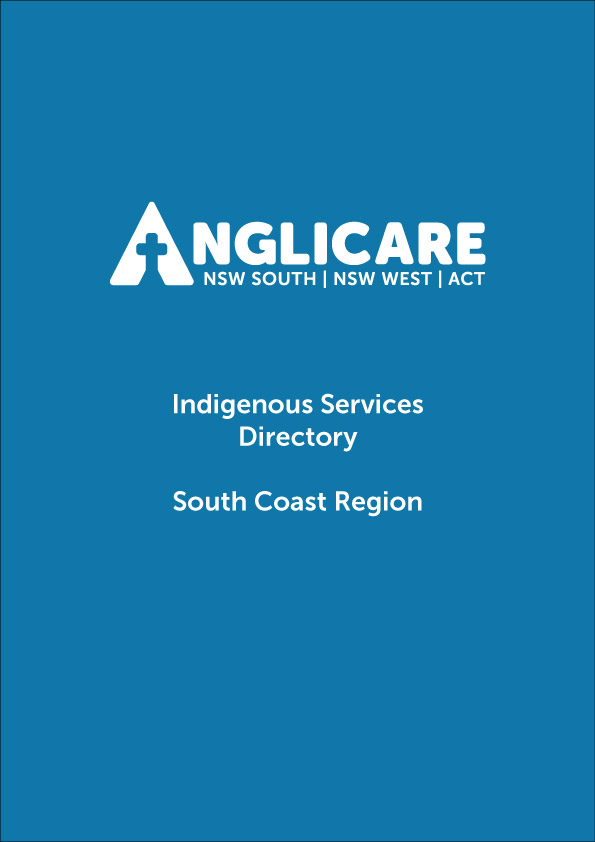 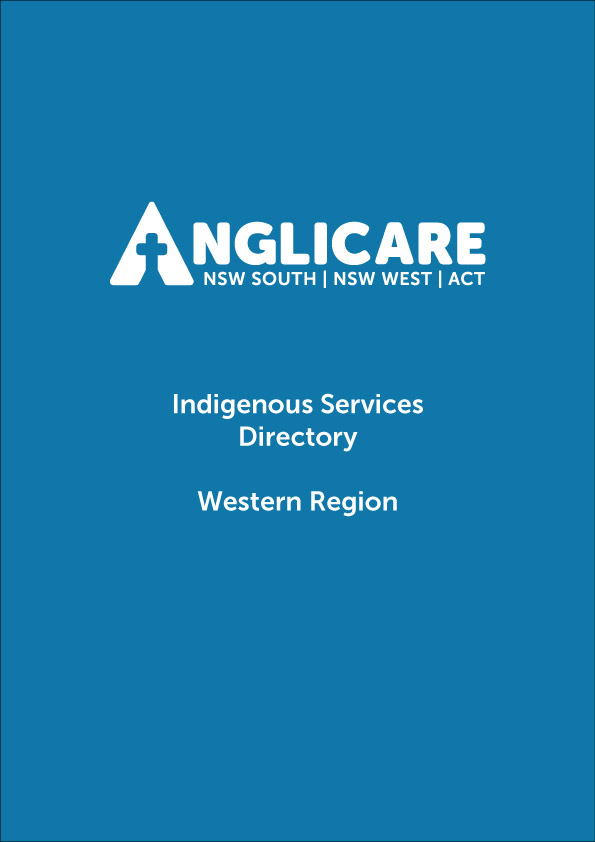