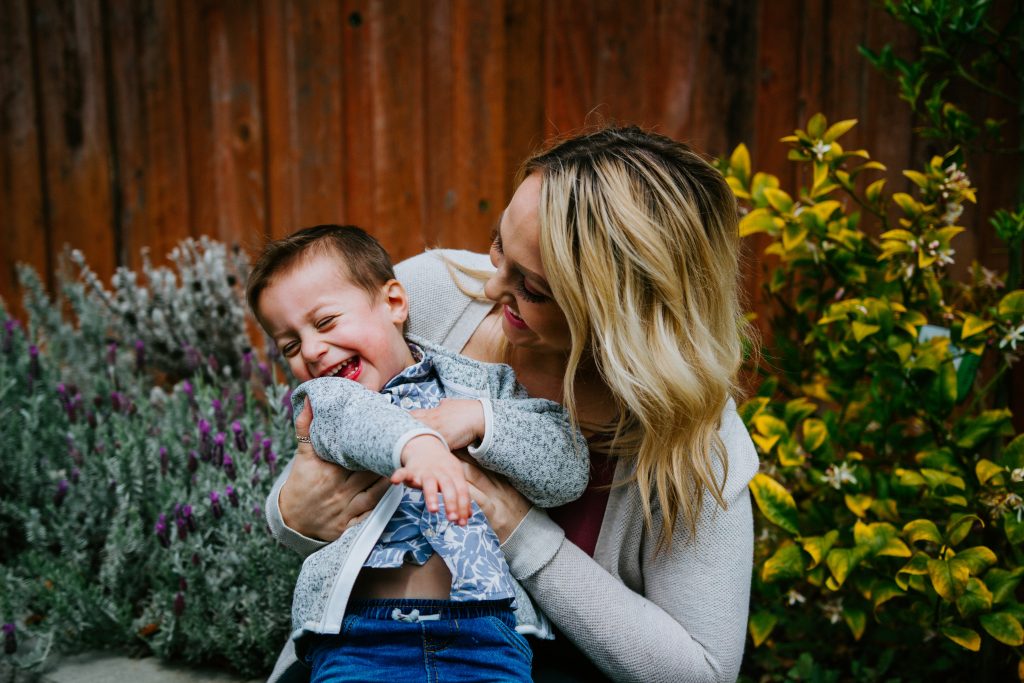 You can make a
difference in a child's life.

Foster carers are everyday people who have a heart to help children and give them a future full of hope.

St Saviours are looking for foster carers who:

No child should be without a loving home. Especially during a national crisis.

As a foster carer, you are expected to:

Have questions? See our FAQs or contact us today. 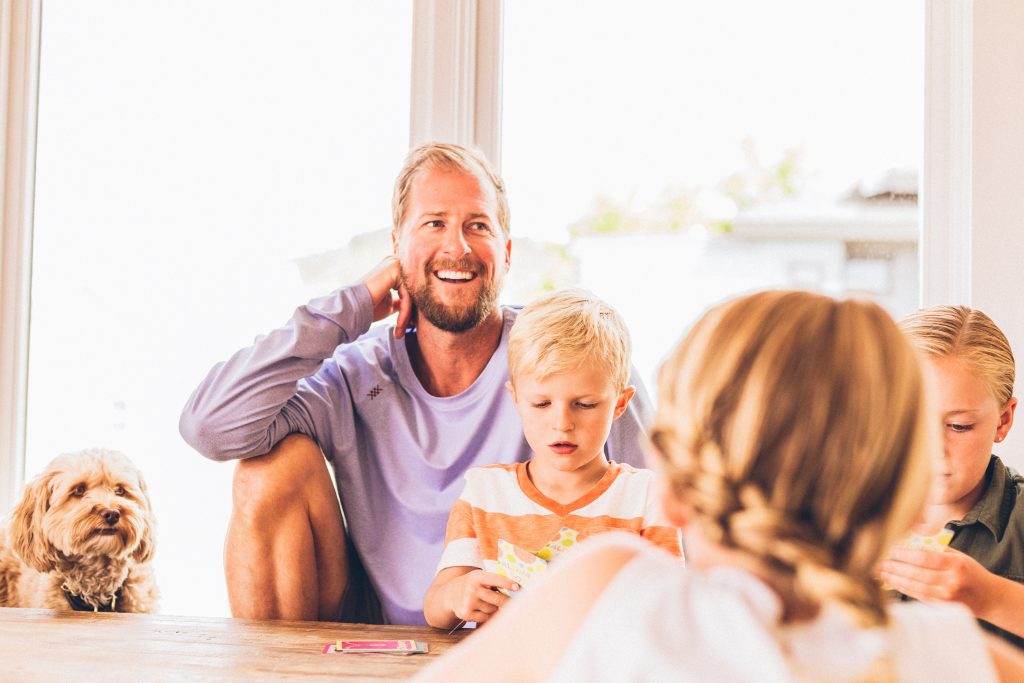 Want to find out more about
becoming a foster carer?

You’re invited to join us for our next online Foster Care Information Session!

There is no obligation to become a foster carer after attending this session – it is simply to provide information and insight to those who are considering becoming foster carers.

While Out of Home Care is often referred to simply as foster care, there are a number of different types of care for children and young people who enter OOHC.

The types of care include;

When children and young people need immediate care to ensure their safety, they require carers to be available at very short notice. This type of care can be required for days, weeks or up to 3 months whilst further planning is undertaken to ensure the best care option for the child or young person.

This care arrangement may be required for children and young people for a period of up to two years when the goal is to support the child or young person return to their family.

In some situations, children and young people are unable to return their birth family and require a new family to care for them until maturity.

Respite care involves caring for a child or young person on an occasional basis. This usually occurs over weekends or school holidays and is planned in advance.

Intensive Therapeutic Care (ITC) is a service system that helps children and young people who are recovering from the most severe forms of trauma, neglect, abuse or adversity.

ITC provides safe, stable accommodation for young people usually aged over 12 years who have complex care needs. The plan for young people living in a residential ITC home is usually for them to be prepared to be able to live in a family environment with a foster family or with their kin or to return home to their birth family. Often young people aged 15 years and older will choose to remain in an ITC home until maturity.

St Saviours provides full-time ITC homes in Sydney’s West and South West. The ITC homes care for to up to four young people in each house and are staffed full-time by St Saviours Youth Workers.

Therapeutic Home Based Care (THBC) is a flexible service type that involves the provision of 1:1 home-based care to high needs children and young people aged 12 years or over.

THBC differs from foster care as the children and young people receive 1 on 1 care with a strong focus on therapeutic services. 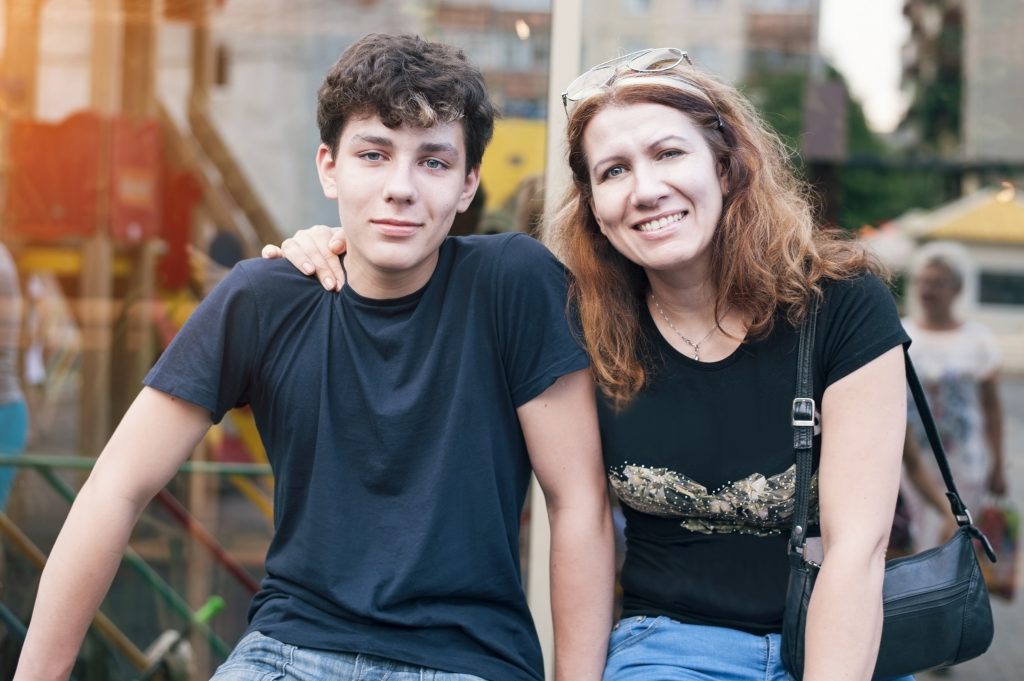 Work alongside St Saviours to provide one-on-one care to a child or young person who requires specialised therapeutic care.

To find out more about Therapeutic Home Based Care, please email fostering@anglicare.com.au

What is a foster carer?

Who can be a foster carer?

There is not one type of person who makes a good foster carer. We seek carers from a range of ethnic, linguistic, cultural and religious backgrounds in order to meet the diverse needs of children requiring care. Carers must be 25 years or older and can be single men or women, married, de facto or same-sex couples, with or without children.

To be eligible as a foster parent, you must also be prepared to undergo a National Police Check, hold a Working with Children Check (NSW) and be willing to have a Community Services Check completed. It is also an expectation that foster carers commit to participating in ongoing professional development to continue to learn and develop new skills.

Will I receive any training as a foster carer?

Yes. All foster carers are required to complete mandatory training during the application process and be willing to participate in ongoing training to help them develop skills as a carer.

Can I be a foster carer if I have children that still live at home?

Yes. However, children who enter foster care often have very complex needs and require the commitment and support of all family members. With this in mind, it is crucial to talk with your children when considering fostering care to understand their views. We suggest you speak to our the St Saviours team to help you determine whether fostering is right for you and your family at this time.

Can I be a foster carer if I work?

This is dependent on the needs of the child and the type of care you are providing. For permanent care, we usually request one parent to be at home for up to 12 months at the start of the placement, particularly for children aged under five years old. For other types of care it is usual that carers continue to work.

Foster carers receive a weekly allowance to cover the expenses of caring for a child such as food, clothing recreation and educational needs. The amount you receive is dependent on the age and complexity of the child you are caring for and does not affect other government benefits you may already be receiving. Financial support to foster carers is not considered a taxable income by the ATO.

What support will I receive from St Saviours?

In addition to the financial allowance, Anglicare provides a dedicated case manager, regular ongoing training, access to specialist services and a support line for advice and assistance that is operational 24hours a day, 7 days a week.

Our operations in Sydney fall within the NSW Department of Communities and Justice regions of Sydney Metro West and Sydney Metro South West.

We also offer services in Nowra which falls within the NSW Department of Communities and Justice region of Southern Child and family District Unit and Illawarra.

What is Out of Home Care (OOHC)?

Out of Home Care (OOHC) is a term that is often used interchangeably with foster care but foster care is just one type of OOHC. Other types of care include intensive therapeutic care (ITC) or kinship care.

OOHC supports children and young people up to under 18 years who can no longer live at home with their parents. The needs of children in OOHC vary greatly from low-support needs to children with complex needs due to history of trauma and abuse.

For some children and young people this is for a very short period – weeks or months – and for others they will need to grow up permanently in a new family. The care needs of children in OOHC are very complex and uniquely individual and will be dependent on their history and the traumas they have experienced prior to entering care.

PSP involves government and non-government partners to provide tailored services to vulnerable children so that they can grow up in stable, secure and loving homes.

The PSP program has three goals:

To find out more about PSP, visit the NSW Department of Communities and Justice website.